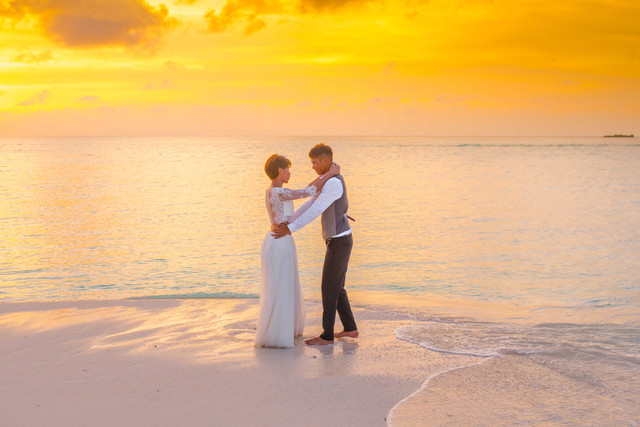 This is a symbolic magick.

Now bind the two figurines with three cords the knot on the top one and the bottom one should be small and the knot on the middle one should be a double knot. Okay now that you’ve got the necessary items,time for the rituals..these are not BIG kinda rituals. Choose a good place(probably your bed room) and a good time( night would be appropriate)Make sure that no one disturbs you..

You must cast a circle first..If you are very new to th craft,ill explain in simple terms.First draw a circle of about 5 feet with chalk or something. This shall be your magick working circle , or referred to as temple. After you have got inside the temple project your index finger(since you don’t have a wand)And visualize a kinda blue energy in the form of light at the tip of your hand. Move your index finger in a deosil pattern around the circle. and believe in mind that no one ,no entities can get inside this circle.(this is a very simple circle.)

So now,after a circle have been created, place the tied together figurines at the center and around it, place five candles (white)in a circular pattern.

Now you must have a a pair of scissors in your hand.

Now Visualize and concentrate on the five candles. Visualize them as the hurdles that must be passed to get the divorce. After that take the scissor and chant this:

“AsI cut the first chord
let the bond be broken
never to be formed again.
So mote it be.”

After that extinguish the five candles chanting:

“AsI extinguish this candle,
Let the Ill feelings fade
In minds of those who grab culture
Than the value of handfast
Let them realize that
A bond have been formed
That never should have!!
Mote in be!!”

Note that you need to build emotional power inside you. Let it be in form of anger, love, care that must be released in each word that you must recite. This is the secret of casting that many is unknown about. So Try to Build as much power as you can and release into the cosmic during the spell. Now the ritual is ended.

Now do the reverse process in forming the circle.
Do the ritual the second day cutting the second chord.

In the third day,You must *burn* the central double knotted cord using a sixth candle.
Chant these words as you do so:

“As on this final day
I burn the final cord
let the holy flames
Burn away the bond between (names) forever
So mote it be!!”

Visualize the bond between them collapsing and the divorce between them happening!!
That’s all. Remember , the spell works on your power!!