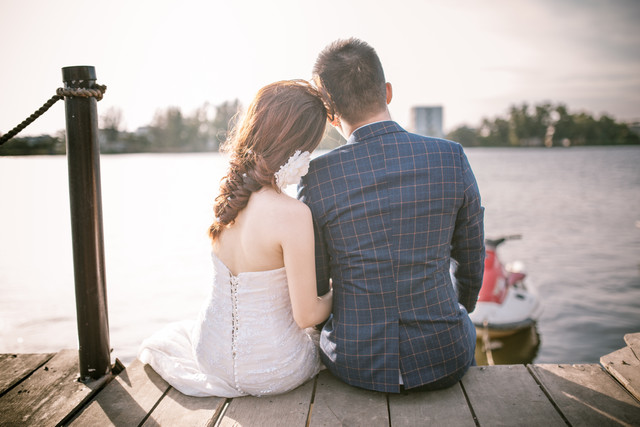 Gather as much energy as you can and walk the perimeter of the area you wish to ward, laying down a line of energy the entire way around until you get back to your starting point. Be sure to keep focus on the energy you laid in the line, as you will need to shape it after you make your way around.

After you come back to your starting position, smooth the energy into a solid line, going around the entire perimeter. Then, extend the energy into a dome shape over the building you are warding (for exceptionally tall buildings, you would be better off making a cylinder rather than a dome).

Once the shape is created, focus on the feeling you get from those you want to ward against and focus on making the ward identify such individuals.

Now that the trigger is set, focus on making the ward do what you want it to do upon being triggered while focusing this only happening once the trigger is activated.

Every once in a while, you need to check the ward, as it will eventually start to decay. The time this takes is based on how well you cast it and how much energy it absorbs to keep itself working. Some can last for over a year without upkeep, while others need refreshing every few days.

To refresh the ward, recharge its energy through the spot you traced the symbol.

You will need the following items for this spell: