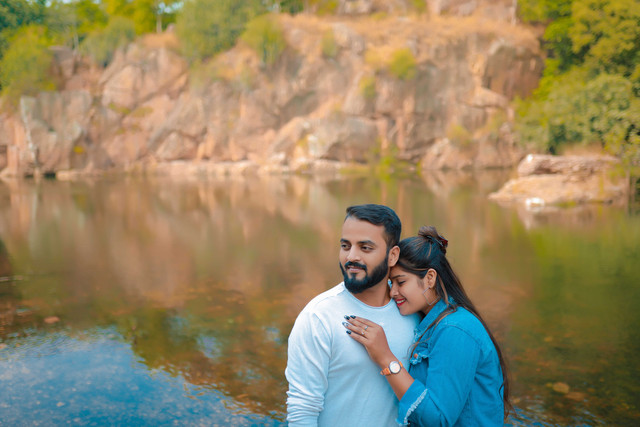 “Reunite these two lovers, send their feelings back to the throes of newlywed days, let no-one matter but each other, erase their doubts, rekindle their love again let them live again in perfect bliss, by the powers of three times three as I will it, so mote it be.”

Fold the paper in half then in half again. Light the paper on each side by both candles then set it in the container and let it burn chanting again. 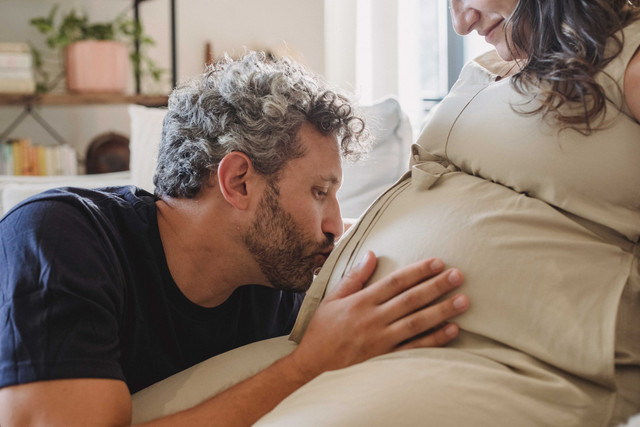 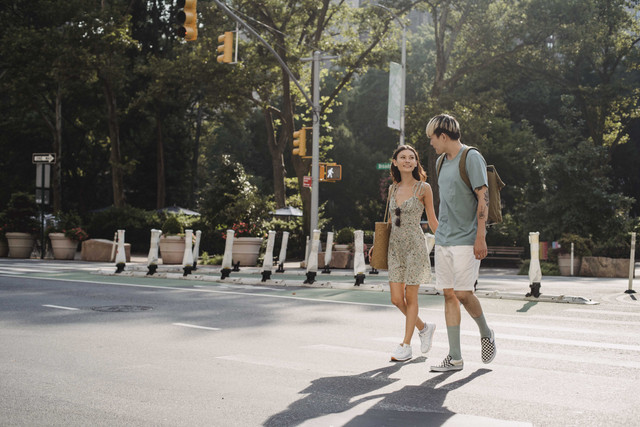 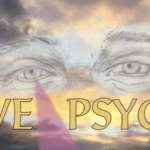 How To Cast A Love Spell

How To Cast A Love Spell